Technology has not replaced the need for paralegals 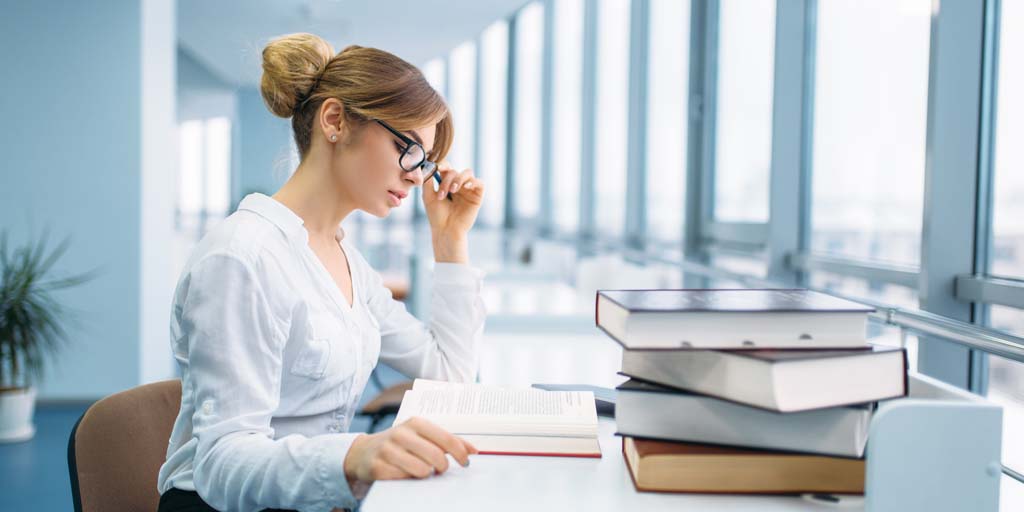 09 Apr Technology has not replaced the need for paralegals

Posted at 22:45h in Blog by Venerate_author
0 Likes

During 2013, there were certain reports stating that a high number of lawyers were using computer software and technology to do the work paralegals used to do. This report was an unexpected punch for the paralegal industry. The Bureau of Labor Statistics adjusted their prediction to 15 percent growth from 2016 to 2026 in paralegal jobs—a decrease of 3 percentage points from its original projection.

There are a lot of solo and small law firms that have turned to technology, but they haven’t stopped hiring paralegals completely.

There are lawyers who worked for big firms who used to hire paralegals to issue subpoenas for documents, to organize them, and file them electronically. However, a lot of solo practitioners started doing everything on their own, including document searches. They use computer software because, in this way, they can save a lot of money. Depending on the case, they can save from $50,000 to $100,000.

Other attorneys hire paralegals occasionally, on a per-need basis. The work, facilitated by technology that a lawyer or a paralegal might do includes scheduling, creating tables of contents and documents, and preparing client intake forms and files. However, technology can’t provide a human touch and their advice.

Some lawyers think that by doing the research on their own is better because they know exactly what they’re searching for, something that might be missed by a paralegal. Only if they’re super busy, they might hire a paralegal.

There are lawyers who still hire paralegals but not as much as they used to in the past. Paralegals can’t appear in court as representatives of a client, but they can be with the lawyer when he/she is litigating a case. They know which documents the lawyer needs and if he/she asks for it they can snap it up right away and give it to the lawyer.

It seems that the market for trained paralegals is still strong.